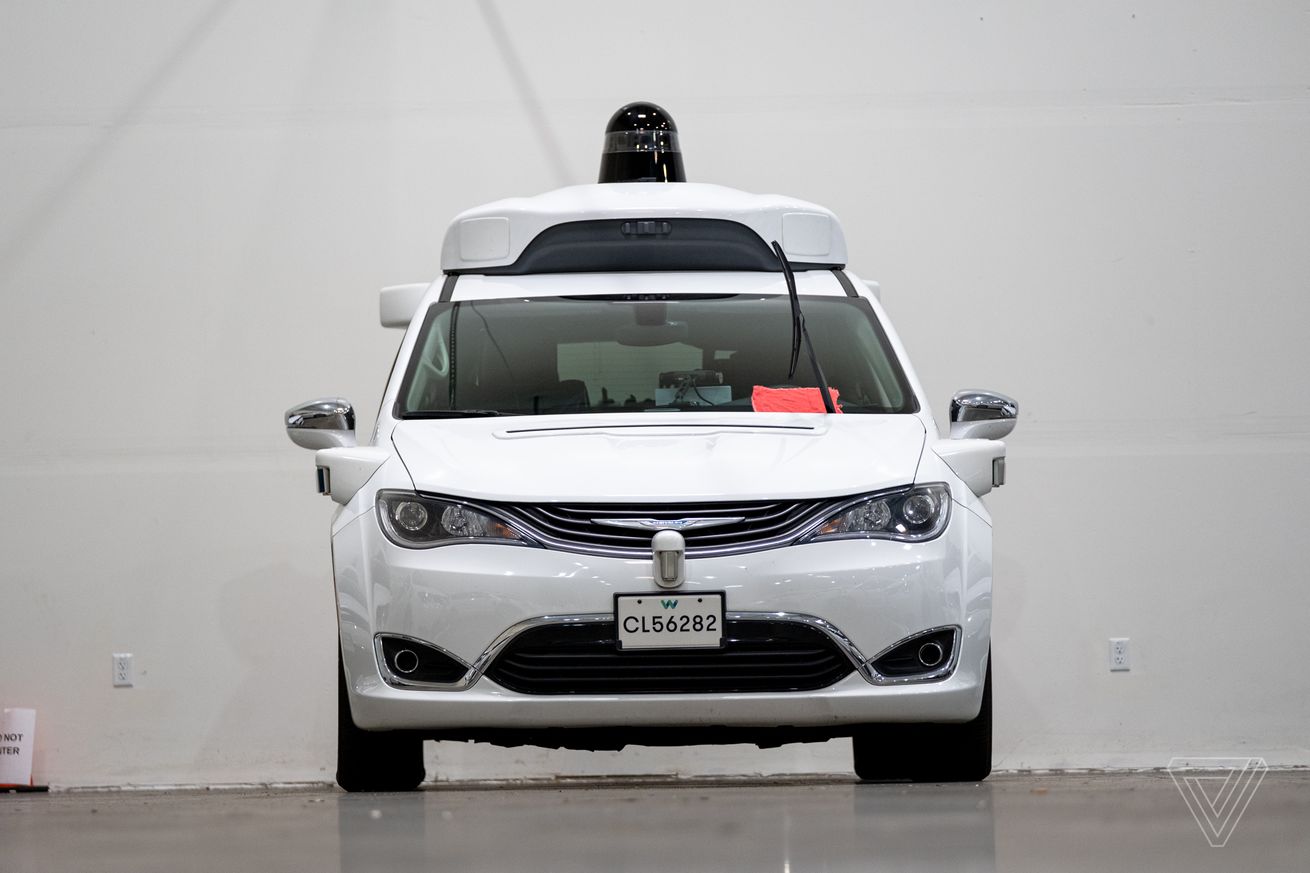 A former Waymo contractor was arrested after allegedly forcing one of the company’s self-driving cars to crash in Tempe last month, according to AZ Central. Police say 31-year-old Raymond Tang drove his Mazda recklessly around the Waymo vehicle, eventually swerving in front of the self-driving car and slamming his brakes, causing the Waymo vehicle to rear-end him.

The collision was captured on video by the Waymo vehicle’s cameras and posted online by ABC15. A dark Mazda can be seen swerving several times in front of the Waymo vehicle before eventually slamming on the brakes and causing a minor fender-bender.

Waymo, which has the same parent company as Google, operates hundreds of self-driving minivans in the suburbs of Phoenix, Arizona, where it runs a limited ride-hailing service for around 1,000 customers.

The Waymo vehicle was being driven manually by a human safety driver at the time of the crash. Tang admitted to “brake-checking the Waymo” in a later interview with police, according to AZ Central. The Waymo safety driver went to the hospital for her injuries and asthma-related difficulties, according to court records.

Tang worked for Genesis10, one of the third-party contractors that supplies autonomous vehicle operators to Waymo, until he was fired a year ago when he “failed to meet the high safety standards,” a spokesperson for the company said in a statement. Tang was also involved in an incident on January 30th, which resulted in misdemeanor charges for disorderly conduct and criminal damage against him, the spokesperson said.

“Incidents such as this one reinforce the importance of Waymo’s mission: to make it safe for people to get where they’re going and to help save the thousands of lives now lost to traffic crashes caused by humans,” Waymo said.

Genesis10 is one of several contracting firms that supplies workers, such as vehicle operators and maintenance workers, to Waymo. The company recently changed many of their statuses from contractors to vendors, leading several to complain to The Verge about slashed benefits and unsafe working conditions.